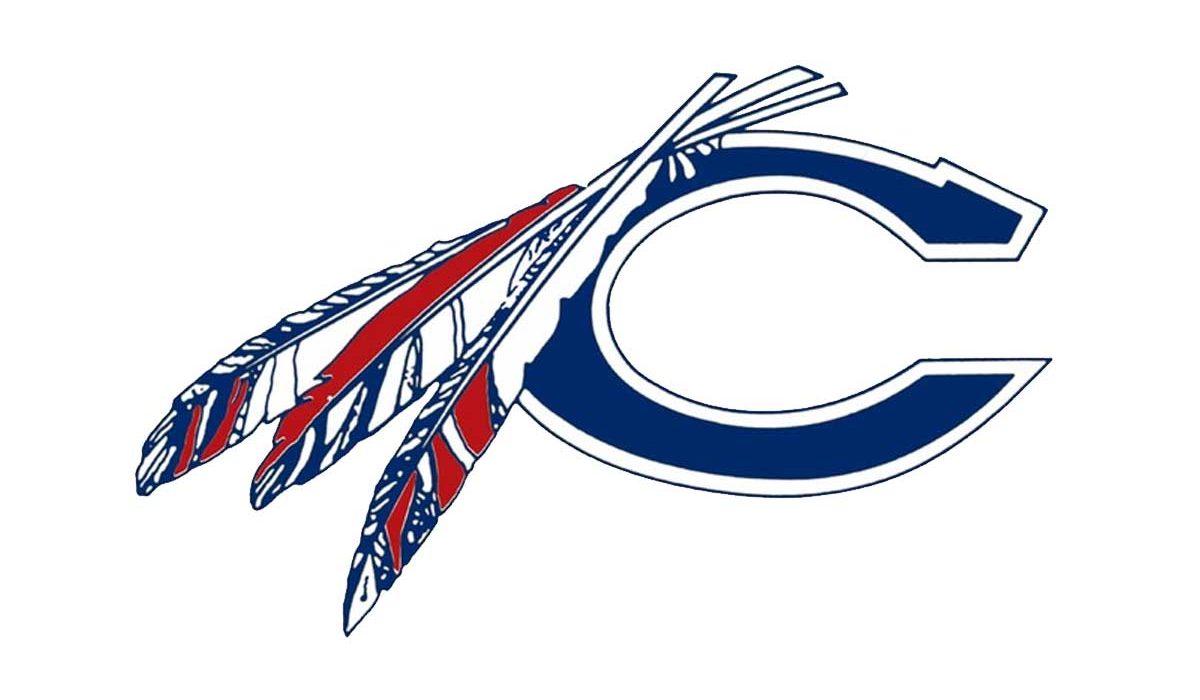 SALISBURY – Catawba College Director of Volleyball, Patrick Nicholas, has announced the addition of four commitments for both the indoor and beach teams for 2020-21. The new additions are Mackenzie Fulk, of East Bend, N.C., Jordan Gore, of Columbia, S.C., Molly Mather, of Simpsonville, S.C. and Mikayla Patterson, of Durham, N.C.

Fulk started four years as a hitter and defensive specialist at Forbush High School. She was twice named all-conference, posting 442 kills with 752 digs and 144 aces over her career. For the Falcons, Fulk was a team MVP and served as captain and helped Forbush to three state playoff berths. She was also a standout on the track and field team, earning all-conference honors six times. Fulk played club volleyball with Carolina Union.

Gore, a middle blocker, finished her prep career at Westwood High School after two years at Richland Northeast. She was named all-region and played in the North/South All-Star Game. Gore played on three regional championship teams. She played club with SC Midlands.

Mather is a transfer from Spartanburg Methodist. At SMC, the hitter posted 376 kills over two seasons with 93 blocks. Mather prepped at Maulden High School and helped the Mavericks to a 27-7 record and the state quarterfinals as a senior. She played club for Axis Elite.

Patterson attended City of Medicine Academy and played with both Northern High School and Jordan High School.  She was named all-conference and was captain as a senior at Northern. Patterson posted 455 digs as a senior and set school record with 50 in a match. She earned the Hustle Award and was twice a scholar athlete. Patterson played with Jammers Volleyball Club.