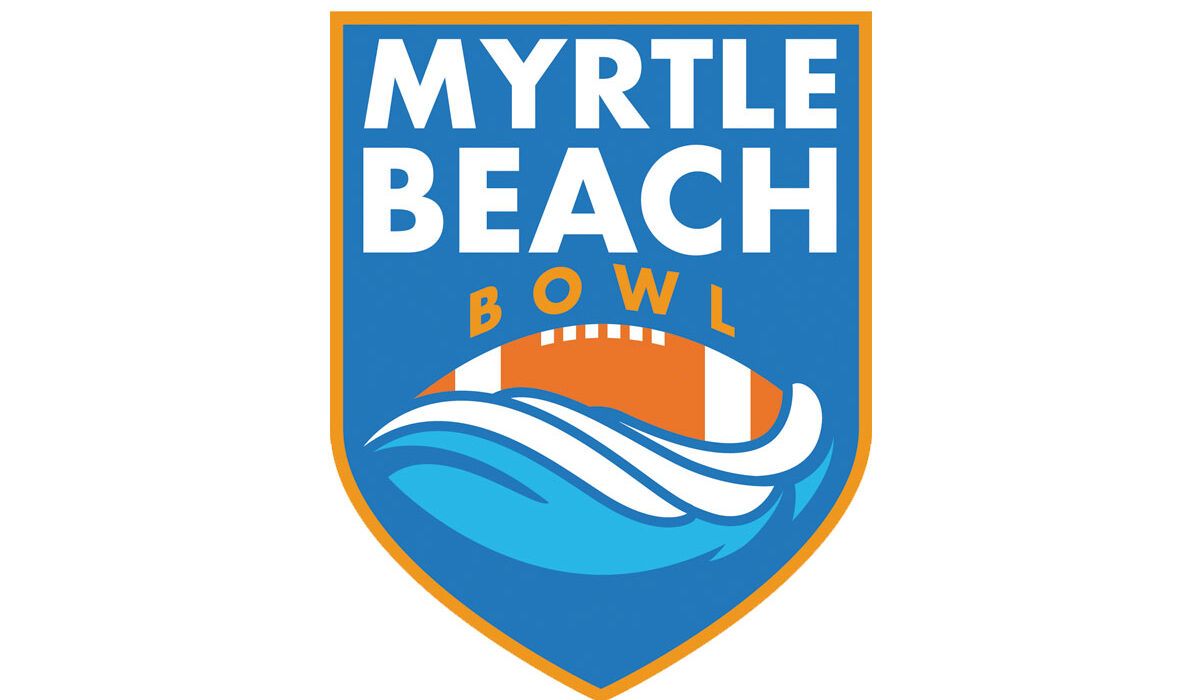 MYRTLE BEACH, S.C. – Cameron Peoples made himself at home in Brooks Stadium on Monday.

Peoples’ rushing total set a new NCAA Bowl record and he became the seventh player in NCAA history to rush for five TDs in a bowl game.

The Mountaineers (9-3) had 500 rushing yards as a team on the way to winning their sixth bowl game in as many appearances.

The App State defense came up big as well. Four players recorded double-digit tackles, led by senior Kaiden Smith, who had a team-high 13.