Four Hawks in double figures in Chowan win over Barton 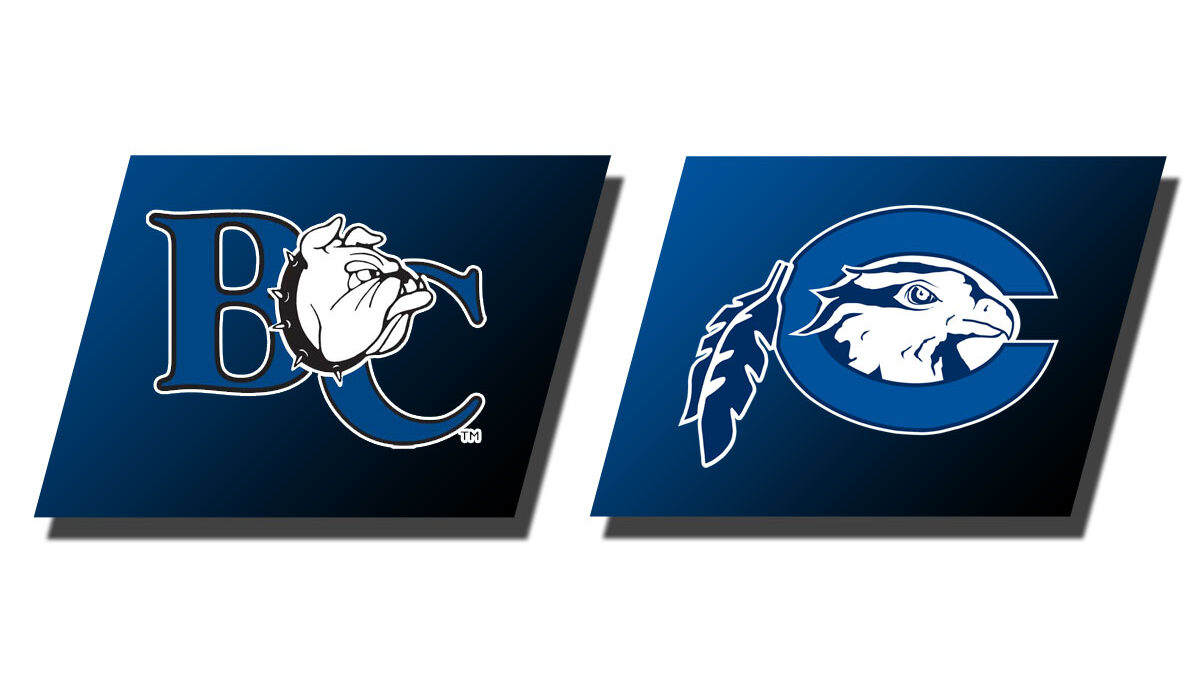 MURFREESBORO, N.C. – For the first time under Coach Brett Vincent, the Chowan Men’s Basketball team picked up a win against Barton.  It was the first time since Dec. 5, 2006 the Hawks defeated the Bulldogs falling in their last nine attempts.

Four Hawks were in double-figures led by Jaedon Willis with 22 points.  Jaylen Dilliard picked up 18 points, while Jonathan McFall and Elijah Hill scored 16 and 15 points respectively.  McFall led the team with eight rebounds.

Jonathan McFall posted the first three points for the Hawks (1-0, 1-0) along with a jumper by Jaedon Willis allowed the Hawks to lead 5-2 early.

After a run by the Bulldogs, Elijah Hill knocked down a triple and a layup to even the score at 10-all.

Barton went on a 15-4 run over the next 5:18 to take their largest lead of the game, 25-14.  Jaylen Dilliard and Trejvon McFail tallied two points each.

The run would continue with a Calvin Ahoume layup and another Jaedon Willis three-pointer.  Barton was able to end the run with a triple, 33-30.  Elijah Hill posted a jumper and a pair from the stripe to maintain the advantage for the Hawks.  Jaylen Dilliard and Jamal Thomas scored a bucket to push the advantage to 41-34 with a minute to play in the half.

Jaedon Willis completed the three-point play with 2.1 seconds remaining.  Following a timeout by the Bulldogs, Jonathan McFall swiped the inbounds pass and banked in a deep three from the logo to give the Hawks a 47-34 lead heading into the half.

Barton amped up the intensity coming out of the locker room with a triple, but Jonathan McFall and Jamal Thomas posted a bucket each to maintain the double-digit lead.

The Bulldogs would cut the lead to seven, 54-47, but a 15-5 Chowan run extended the advantage to 69-52 with 10:02 remaining.  Chowan went 6-8 from the floor as Jonathan McFall started off the run with a layup.  Calvin Ahoume posted a pair from the stripe along with a three-pointer from Trejvon McFail and a jumper by Elijah Hill.  Ahoume and Jamal Thomas added a layup each before Hill capped off the run with a bucket.

Another short burst by the Hawks pushed the advantage to 75-54 with Jaylen Dilliard picking up four points and Calvin Ahoume slamming home a missed jumper.

The Hawks would win the last five minutes of the game with an 18-5 run for the 95-65 victory.  Jaylen Dilliard started the rally with a three-pointer followed by the next four points by Jonathan McFall.  Jaedon Willis chipped in with six points during the spurt before Akeemis Williams knocked down a triple for the final basket of the contest.

Chowan is slated to play at North Greenville in Conference Carolinas action on Friday and Saturday, January 15-16.