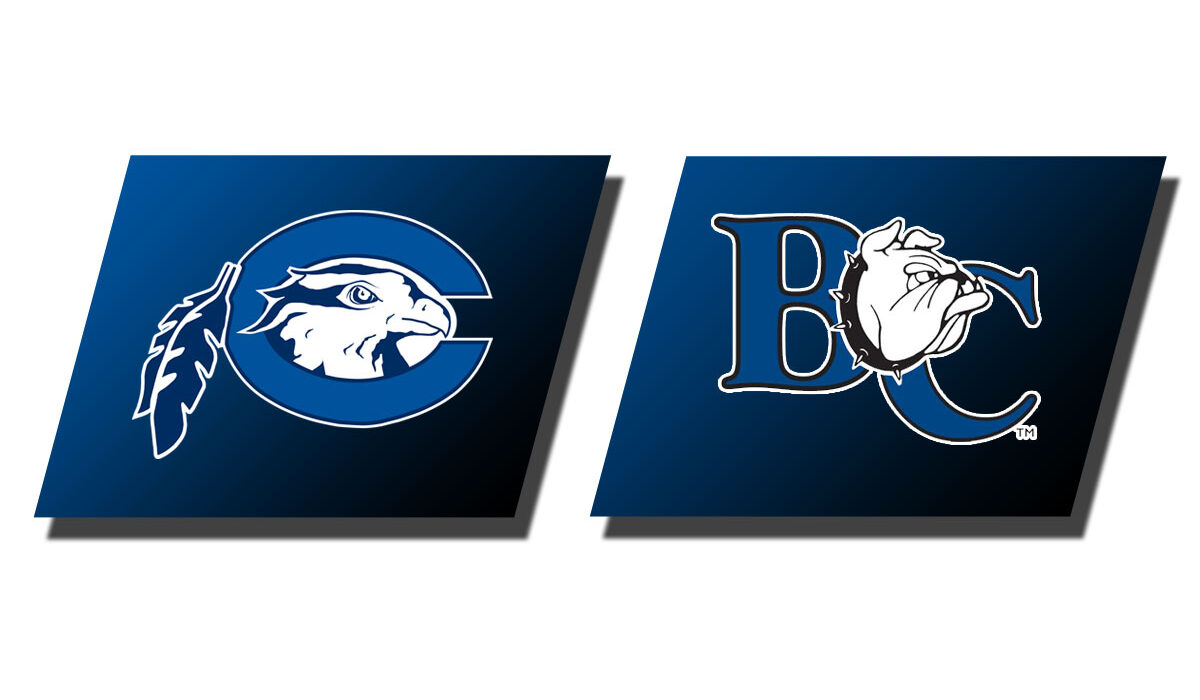 WILSON, N.C. – The Chowan Women’s Basketball team struggled from the floor in a 63-38 loss to the top-ranked Barton in Conference Carolinas action on Tuesday evening.

Brianna Copeland was able to find the bottom of the net 1:09 into the quarter knocking down a three-pointer for the first points of the game for the Hawks.  Monique Jones notched a jumper and Keibra Hopkins hit a layup for a small offensive spurt.

Monique Jones and Brianna Copeland tallied a bucket to finish off the scoring in the opening half to trail Barton 35-11 at the intermission.

Monique Jones tallied a bucket before another cold spell hit the Hawks.  Brianna Copeland notched a pair of layups as Barton led 44-17.

Tyaysia Sharpe knocked down a triple along with a free throw by Kaylah Henderson to trail 52-21 at the end of the quarter.

Monique Jones and Kaylah Henderson scored a basket each early to spark the offense for the Hawks.  Henderson and Emaree Hinton tallied a bucket to trail 55-29 midway through the quarter.

Kyani Moore scored the next eight points for the Hawks posting back-to-back jumpers and a pair of layups.  Jazmine Davis finished off the contest with a point from the stripe.

Chowan is scheduled to travel to Central, S.C. to take on Southern Wesleyan in a Conference Carolinas weekend series.  Tip-off for Friday is scheduled for 5 p.m.