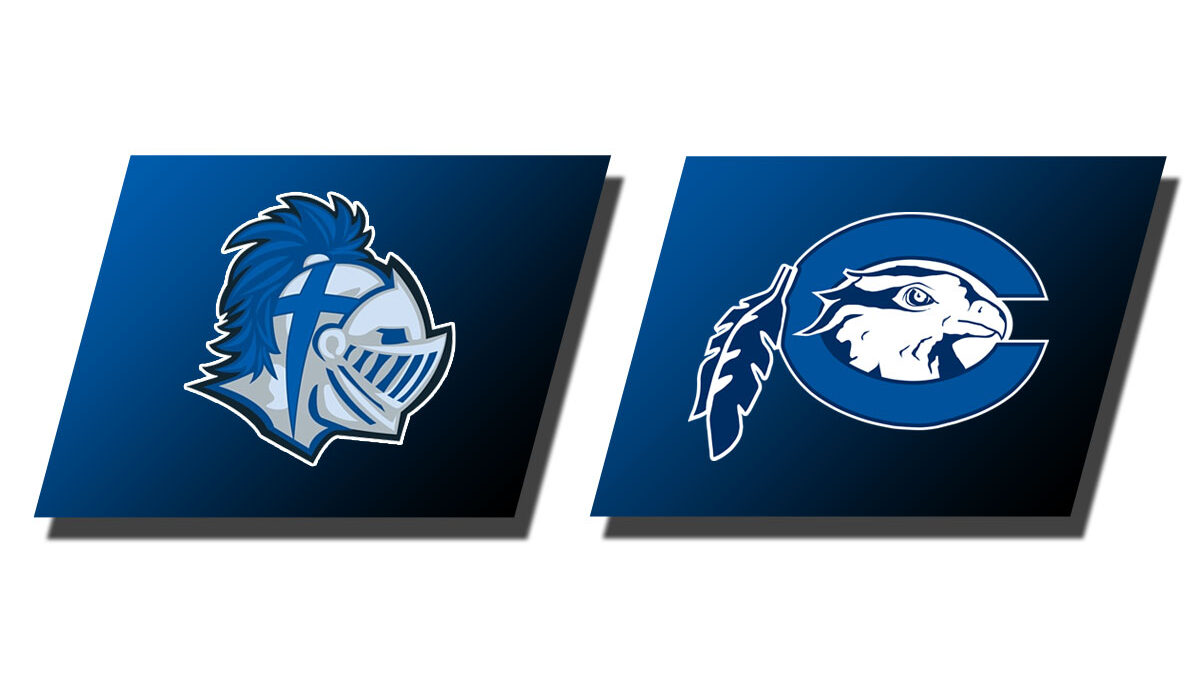 MURFREESBORO, N.C. – The Chowan Volleyball team snapped their losing streak with a sweep against Southern Wesleyan in Conference Carolinas action on Saturday for senior day.

Anixa Rosa-Martinez led the Hawks with a double-double with 12 kills and 19 digs.  Senior Hannah Sladick posted 10 kills and no errors in the win.

Following the timeout, SWU picked up a point on an error prior to a 6-0 run sparked by Hannah Sladick with a kill.  Anixa Rosa-Martinez recorded three kills in a row to continue the run before Nyah Powers posted a kill to cap off the run to lead 21-11.

The Warriors took the opening points of the set before the Hawks rallied to even the score.  Anixa Rosa-Martinezstarted the rally with a kill along with a block by Nyah Powers and Chloe Putnam.  Putnam posted a kill before another kill by Rosa-Martinez.

Hannah Sladick record three kills and a kill by Anixa Rosa-Martinez forced a timeout with the Hawks leading 16-11.

Both teams swapped points with kills by Chloe Putnam, Alondra Rivera-Miranda, Katie Houston, and a pair by Hannah Sladick moved the score to 22-16.

Anixa Rosa-Martinez recorded the final kill in the set to lead 2-0.

Chowan opened the final set with a 7-1 run as Hannah Sladick sparked the run with a kill.  Katie Houston registered a kill before blocks by Sladick and Nyah Powers and a service ace by Houston.

Hannah Sladick added a kill before a pair of service aces by Alexa Woolson pushed the advantage to 14-6.

The Hawks would push their advantage to 19-7 as Chloe Putnam and Anamarie Colon-Calero registered a kill to book-end three errors by the Warriors.

Hannah Sladick registered a kill along with a kill by Katie Houston pushed the advantage to 22-9.

Katie Houston, Nyah Powers, and Chloe Putnam finished off the contest with kills for the victory.

Chowan is scheduled to host Barton on Wednesday, March 31.  First serve is slated for 6 p.m.