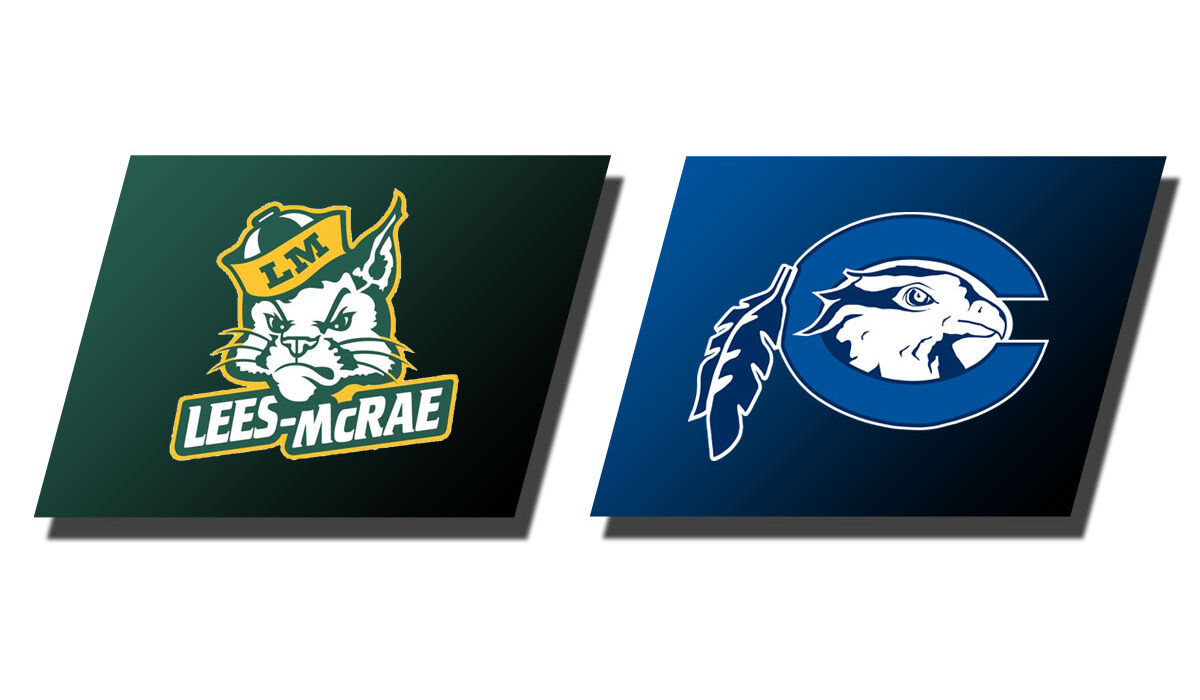 Chowan tallied 26 assists on 37 made buckets while taking care of the ball with five turnovers.

The Hawks shot 62.9% (22-35) from the floor in the second half including knocking down nine three-pointers.

Chowan raced out to an early 16-3 lead as the Bobcats picked up their points at the stripe.   Elijah Hill started the scoring with a three-pointer followed by a layup by Tahkey Williams and buckets by Jaylen Dilliard and Jaedon Willis.

After a free throw by LMC, Jaylen Dilliard continued the scoring with a pair of jumpers.  Jaedon Willis capped off the early run with a triple.

LMC would score six quick points, but the Hawks offset the scoring with a three-pointer by Jaylen Dilliard and a layup by Jonathan McFall to lead 21-9.

The Bobcats would continue to chip away at the deficit to trail 22-16 as Jaylen Dilliard connected from deep and pushed the lead back to 28-18 on a pair of triples.  LMC rallied to trim the deficit to three, 30-27, but Jaedon Willis answered with a three-pointer.

Lees-McRae continued to stick around as Elijah Hill had a bucket after the lead was cut to two, 33-31.  Jamal Thomas added a pair from the line before another run by the Bobcats to trim the deficit to one, 37-36.

Elijah Hill scored the next nine points for the Hawks to keep pace to lead 46-40.  Jaedon Willis and Jaylen Dilliard dialed up a pair of three-pointers to push the lead to 52-42.

Jamal Thomas added a layup before finding Calvin Ahoume for an emphatic alley-oop to end the half, 56-48.

Jonathan McFall started the scoring in the half with a jumper.  Tahkey Williams notched back-to-back buckets as both teams traded baskets.

Lees-McRae closed the gap to four, 62-58, prior to Jonathan McFall posting a putback basket and a Jamal Thomas triple.  McFall scored a layup and Jaylen Dilliard added a bucket to push the lead to 71-60.

Jamal Thomas and Jaylen Dilliard converted from the floor before a three-pointer by Xavier Young countered the small Bobcat run.  Thomas finished off the old-fashioned three-point play to keep the distance, 81-73.

Jaylen Dilliard, Xavier Young, and Elijah Hill added two points each down the stretch.  The Bobcats would cut the deficit to three on two occasions but Jonathan McFall and Jamal Thomas answered on the next possession.

Jonathan McFall, Jaylen Dilliard, and Elijah Hill converted from the stripe to ice the contest.

Chowan solidified their spot in the 2021 Conference Carolinas Men’s Basketball Championship next week.  The Hawks are currently sixth and scheduled to play at Southern Wesleyan on Tuesday, March 2 barring any changes to the bracket.