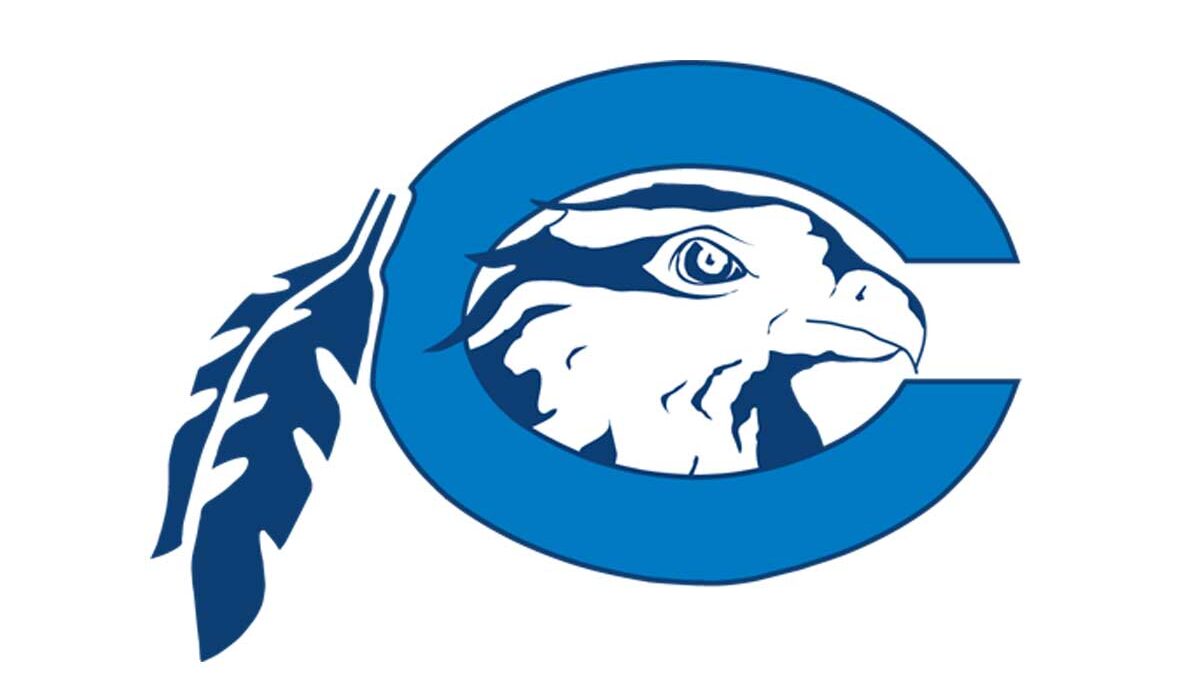 “We are excited to welcome Vanessa to the Hawks family,” stated Vice President of Athletics Patrick Mashuda. “Her knowledge and experience within the region will help the Chowan Volleyball program move forward.”

“I want to thank Dr. Kirk Peterson and Patrick Mashuda for the opportunity to see this team grow, develop, and compete at a high level under my direction,” Faircloth said. “I am excited to join the Hawks family and make an impact this season.”

Faircloth comes to Chowan after spending two seasons at Elizabeth City State. Faircloth inherited a team that went 2-24 in 2017 and increased their wins each season. During the 2018 season, Faircloth led the Vikings to their first CIAA Volleyball tournament berth since 2014. In 2019, the Vikings posted nine wins, including six conference wins to finish third in the Northern Division and a consecutive tournament berth.

During her time with the Vikings, Faircloth not only improved wins but production on the court as well.  Faircloth took the Vikings from the bottom third of the CIAA in kills, assists, digs, blocks, and service aces, to the middle or top third of the league in those categories including the biggest improvement going from 11th in blocks (1.03 per game) to second (1.76 per game).

Prior to Faircloth’s collegiate coaching experience, she spent four years as the recruiting coordinator and coach of the Southeast Regional Volleyball club in Chesapeake, Va. serving as the coach for the 18u girls and 18u boys teams for the SERV program. Faircloth also spent time as the Regional Youth Development Director for Eastern Sports Management in Virginia Beach.

Faircloth spent two seasons as the varsity boys volleyball coach at Oscar Smith High School taking the program to the state semifinals in 2017 and was named 6A Region Coach of the Year. Faircloth also coached the Crestwood Middle School boys program, where she was named Coach of the Year in the conference during the 2016 season.

The Lumberton, N.C. native started her collegiate playing career at Virginia Intermont, where she ranked second in the conference in total blocks and blocks per set. Faircloth wrapped up her career at Division I Norfolk State recording 226 kills, 27 service aces, and 77 total blocks in her finals two seasons with the Spartans.

Faircloth returned to Norfolk State to receive her bachelor’s degree in Applied Mathematical Science in 2015.