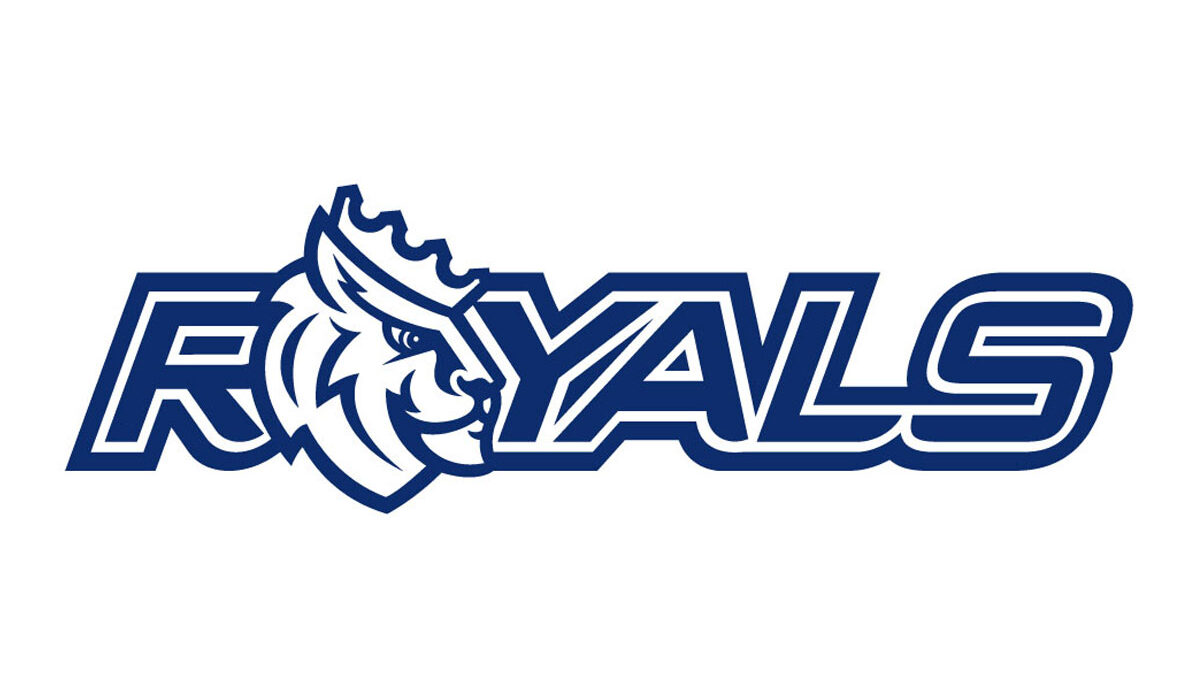 CLEVELAND – The Queens University of Charlotte Department of Athletics closed the fall season reason ranked 15th in the Learfield IMG College Directors’ Cup Final Fall Standings. This is the first year that the standings have returned since the fall of 2019 when they Royals saw their highest fall ranking in program history at No. 8.

Queens also saw success from its women’s triathlon team as they won their sixth straight national championship after the men and women swept their conference championships. Additionally, the men’s rugby team returned to the national semifinals after moving up the DI competition.

The LEARFIELD Directors’ Cup was developed as a joint effort between the National Association of Collegiate Directors of Athletics (NACDA) and USA Today. Points are awarded based on each institution’s finish in NCAA Championships.

Please note, standings published midseason are unofficial. Official standings will be published upon the completion of the spring season. Complete standings and the scoring structure can be found on NACDA’s website at www.directorscup.org. In addition, please visit www.thedirectorscup.com and follow us on Twitter @ldirectorscup.