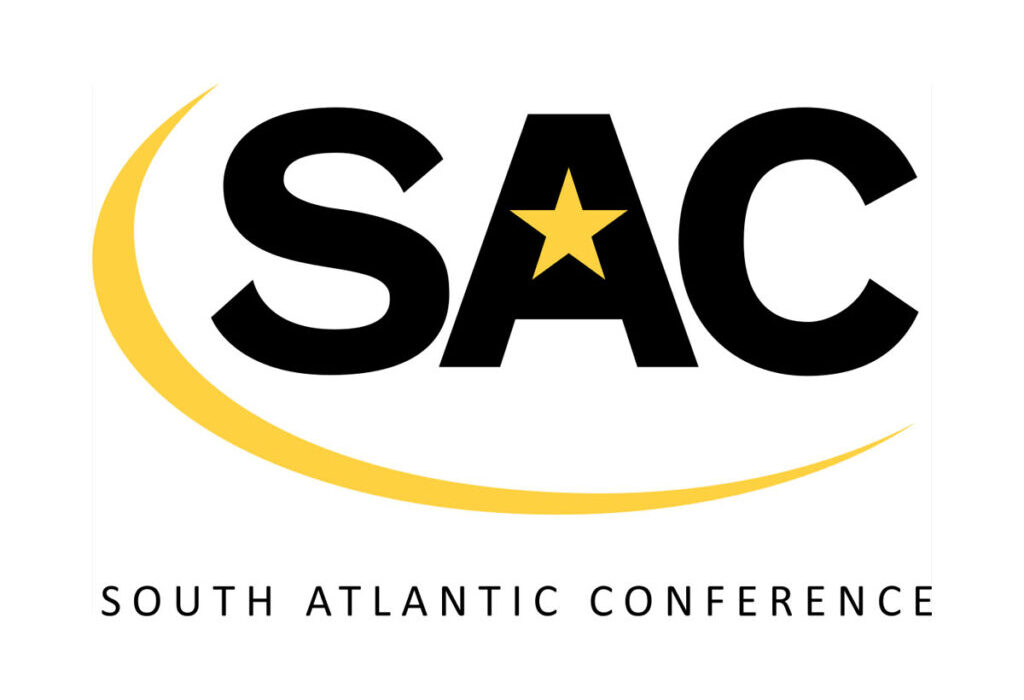 Following in third place was Lenoir-Rhyne with 1,464 points after collecting league titles in men’s lacrosse and women’s outdoor track and field.

Carson-Newman was in fourth place in the standings with 1,147 points, with Anderson in a very close fifth place with 1,132.33 points.