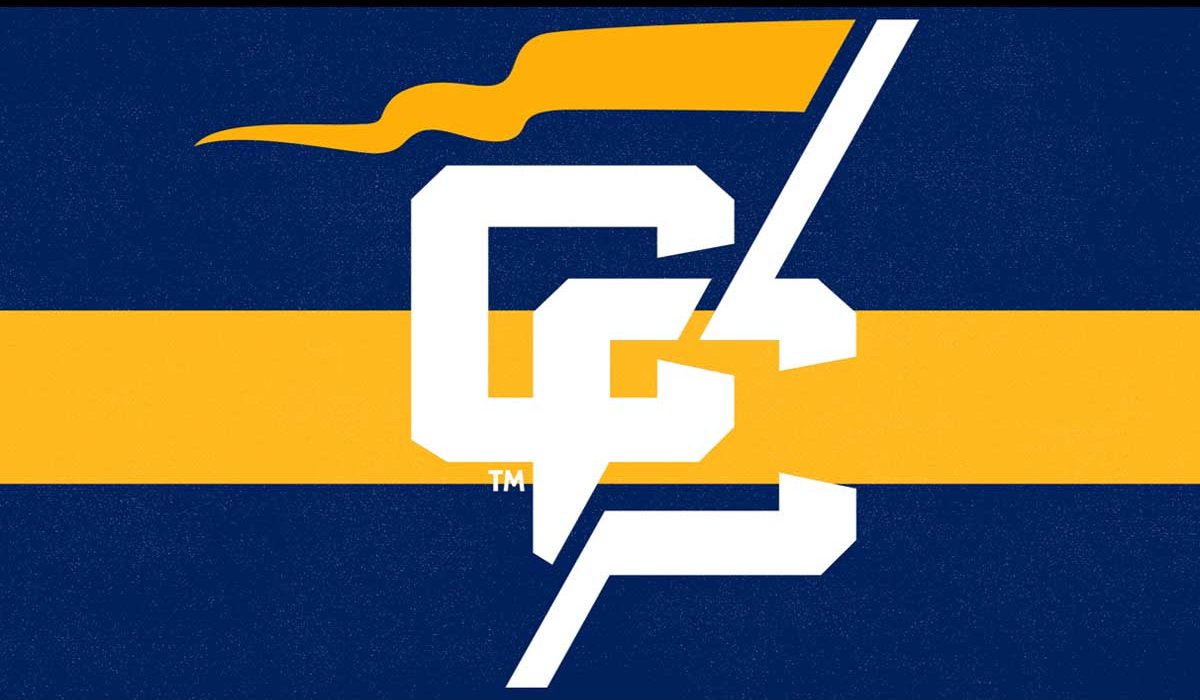 Teams begin competition on Friday, Sept. 2, 2022 and will have two months before the 2021 Conference Carolinas Championship on Saturday, Nov. 5 at the Roger Milliken Center in Spartanburg, South Carolina.