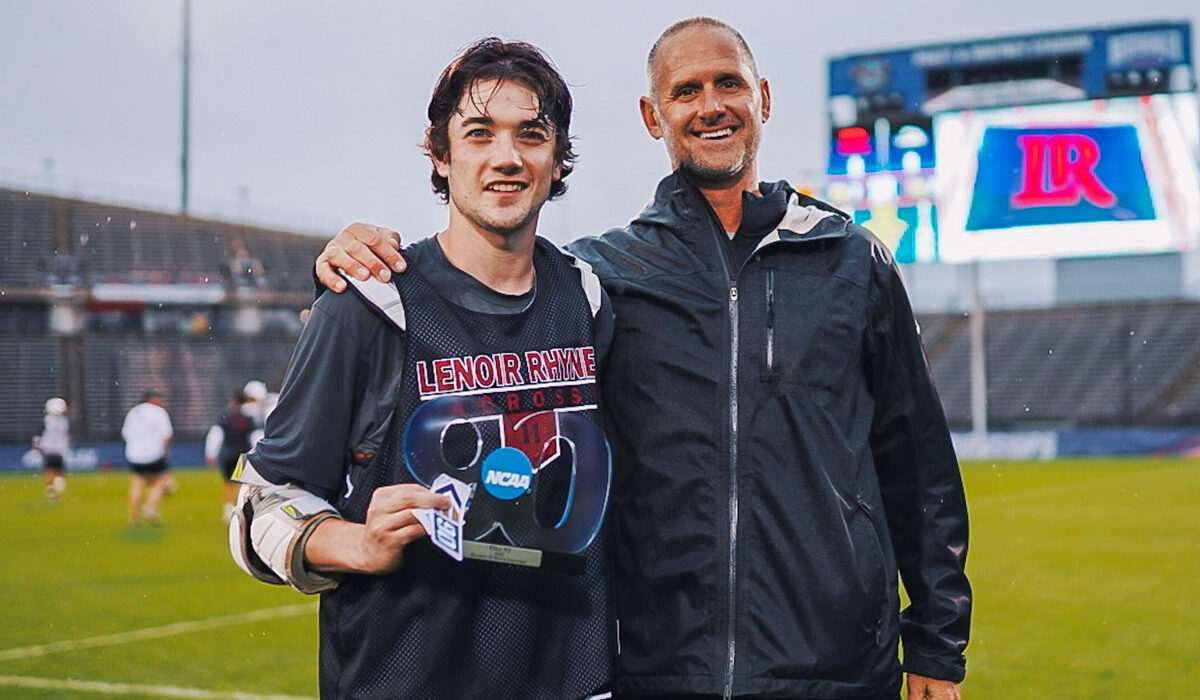 EAST HARTFORD, Conn. – Lenoir-Rhyne senior Mitchell Linklater has been named the recipient of the NCAA Elite 90 Award which recognizes the player with the highest cumulative grade point average who is competing this weekend at the NCAA Division II final site. Linklater becomes the first student-athlete in Lenoir-Rhyne history to earn the award.

Linklater, a business marketing and management major, owns a 3.9832 GPA and earned 134 credit hours. Linklater’s GPA is the third-highest in the 10-year history of the award.

The Elite 90 is presented to the student-athlete with the highest cumulative grade-point average participating at the finals site for each of the NCAA’s championships. Eligible student-athletes are sophomores or above who have participated in their sport for at least two years with their school. All ties are broken by the number of credits completed.

Linklater and the Bears will take on Le Moyne in the National Championship on Sunday at 1 p.m. The game will be broadcast on NCAA.com.