Barton football announces its first-ever schedule for the 2020 season 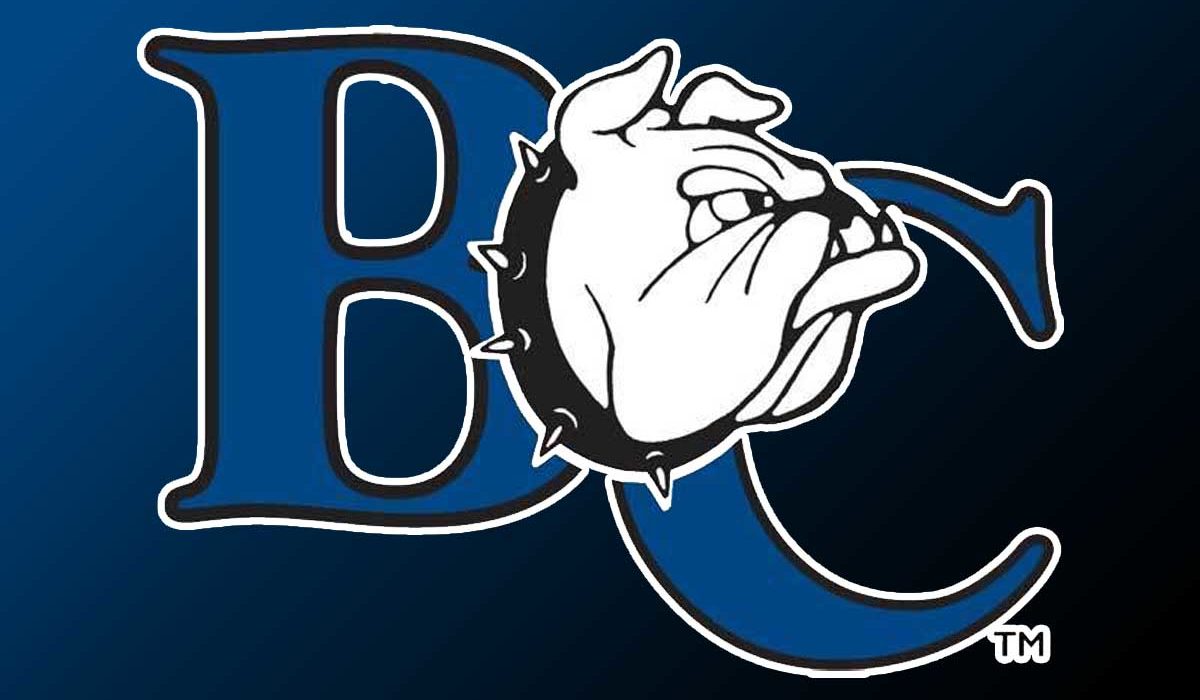 “There have been countless hours spent preparing for this season by many people,” said Barton Head Football Coach Chip Hester.  “We can’t wait for the chance to compete.  Our team understands the challenge ahead and looks forward to the opportunity.”

Barton – a member of NCAA Division II – will open the year with three games on the road including the season opener against Catawba on Saturday, September 12, at 7 p.m., in Salisbury, N.C.  Hester was the Indians’ mentor for 11 years (2002-12).

The Bulldogs also play at Davidson (Saturday, September 19) and Limestone (Saturday, September 26) before hosting Carson-Newman in their home opener on Saturday, October 3, at 2 p.m.  The Eagles went 9-3 last year, advanced to the second round of the playoffs and finished the season ranked No. 20 in the nation.

The remaining road contests include Mars Hill (Saturday, October 10), Tusculum (Saturday, October 24) and UVA Wise (Saturday, November 14), all members of the South Atlantic Conference.  Last year, the Bulldogs agreed to a scheduling alliance with the league.

Barton will host Erskine, another first-year program, for Homecoming on Saturday, October 17, at 4 p.m., and hosts The Apprentice School on Halloween (Saturday, October 31) beginning the 2 p.m.  The Builders, out of Newport News, Va., are a member of the United States Collegiate Athletic Association (USCAA).

Finally, Barton hosts perennial-power Lenoir-Rhyne in its home finale on Saturday, November 7, beginning at 6 p.m.  The Bears went 13-1 last year and finished No. 4 in the country after advancing to the national quarterfinals.  LR is also the two-time defending South Atlantic Conference champion.