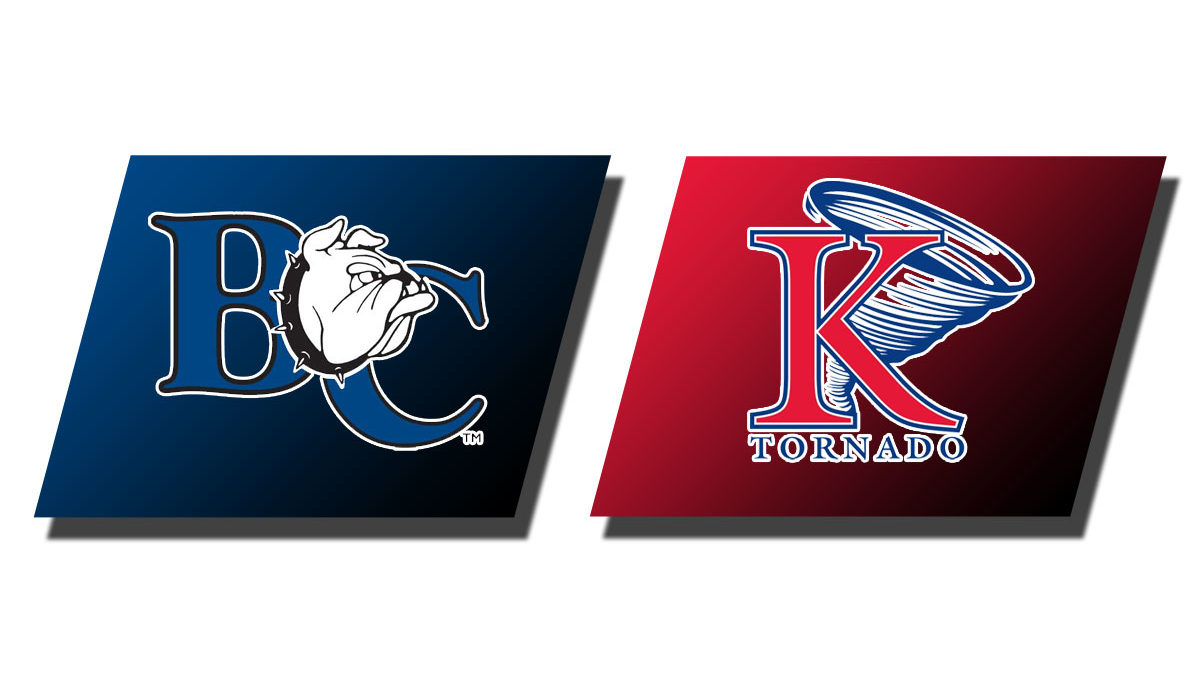 Game One – Barton 4, King (Tenn.) 2 (seven innings)
Trailing by a 2-0 score, the Bulldogs rallied with a pair of runs in each of the sixth and seventh innings to take the first game of the doubleheader.

Barton senior catcher Brayden Olson (Spokane, Wash.) and freshman outfielder Ethan Davis (Rocky Mount, N.C.) both finished with two hits and an RBI while junior outfielder Zach Long (New Bern, N.C.) scored the game-winning run on an error in the top of the seventh inning as the Bulldogs picked up their first league win of the year.

Game Two – King (Tenn.) 10, Barton 3
The Tornado were able to salvage the split after jumping out to a 9-0 advantage after five innings and never looked back.  King’s Hunter Barbour (Union Hall, Va.) hit a three-run home run in the bottom of the third inning while Brayden Cooney (Southington, Conn.) added three hits and got things going with a two-run single in the first frame.

For Barton, Davis hit a run-scoring double and Warren drove in two runs despite the loss.  On the mound, King’s Braden White (Marion, Ill.) improved to 5-0 after allowing just one run over six innings of work while Barton senior Colby Shimmel (Windsor, Pa.) (1-3) took the loss.

Barton next travels to Pembroke, N.C., to take on UNC Pembroke on Wednesday beginning at 6:00 p.m., while King takes on Mars Hill on the road Tuesday at 2:00 p.m.