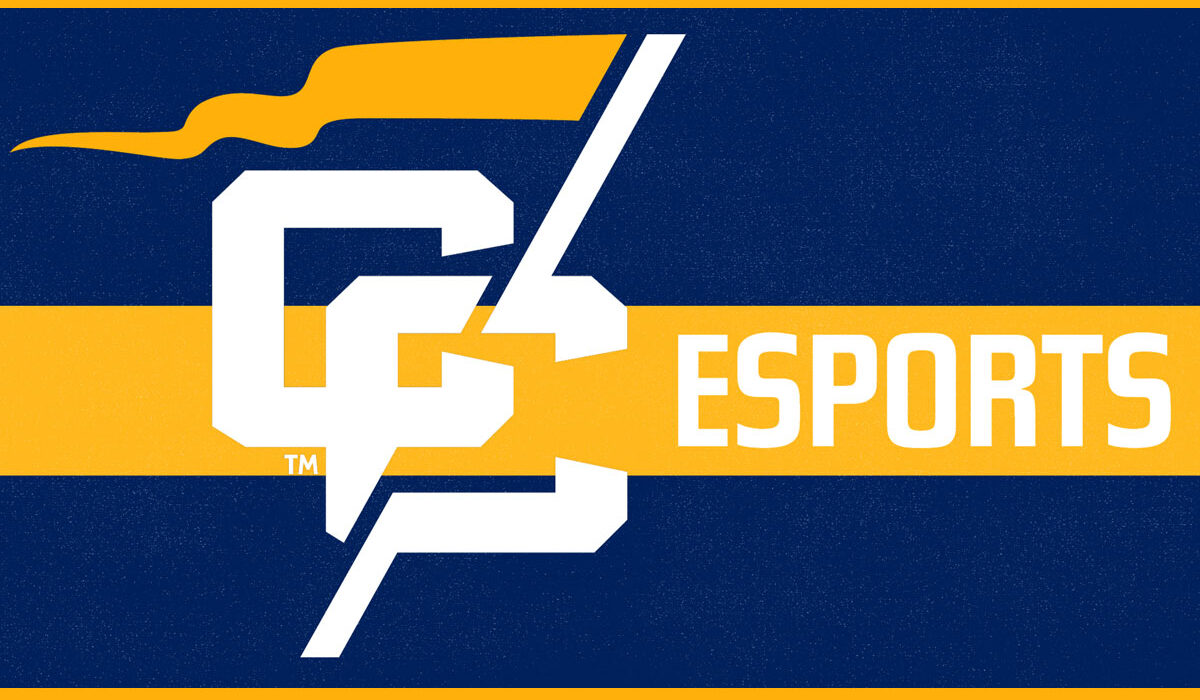 Playing as the Tampa Bay Buccaneers, Witt dropped the first game of the best of three final round to Bowles, who was playing as the Seattle Seahawks, 35-21. Witt responded in the second game with a thrilling overtime victory. Things were all tied up at 10-10 in the second game with under 2:30 to play, but a Bowles punt return put him ahead, 17-10. Witt was able to tie things up at 17-all with 27 seconds remaining in regulation to send the game into overtime. Bowles won the coin toss in overtime, but a Witt pick six allowed him to win the game, 23-17, to force a decisive third game in the championship round.

In the third game things would be close until Witt went ahead 10-3 with 1:19 left in the third quarter. He would add a field goal with 2:35 to play to claim the Conference Carolinas championship and set the final score at 13-3.

In the third place matchup, Barton’s Dakota Staiger claimed the win with a 16-7 win over Erksine’s Chad Stark.

The 12 participants in the Championship Finals on Saturday were made up of the two finalists from the six Conference Carolinas member institutions that currently sponsor Esports in Barton, Belmont Abbey, Chowan, Erskine, King and Lees-McRae. The winner of each institutional opening round was the top seed from that institution.

The final round of the 2020 Conference Carolinas Esports Madden Championship was also the best of three games.