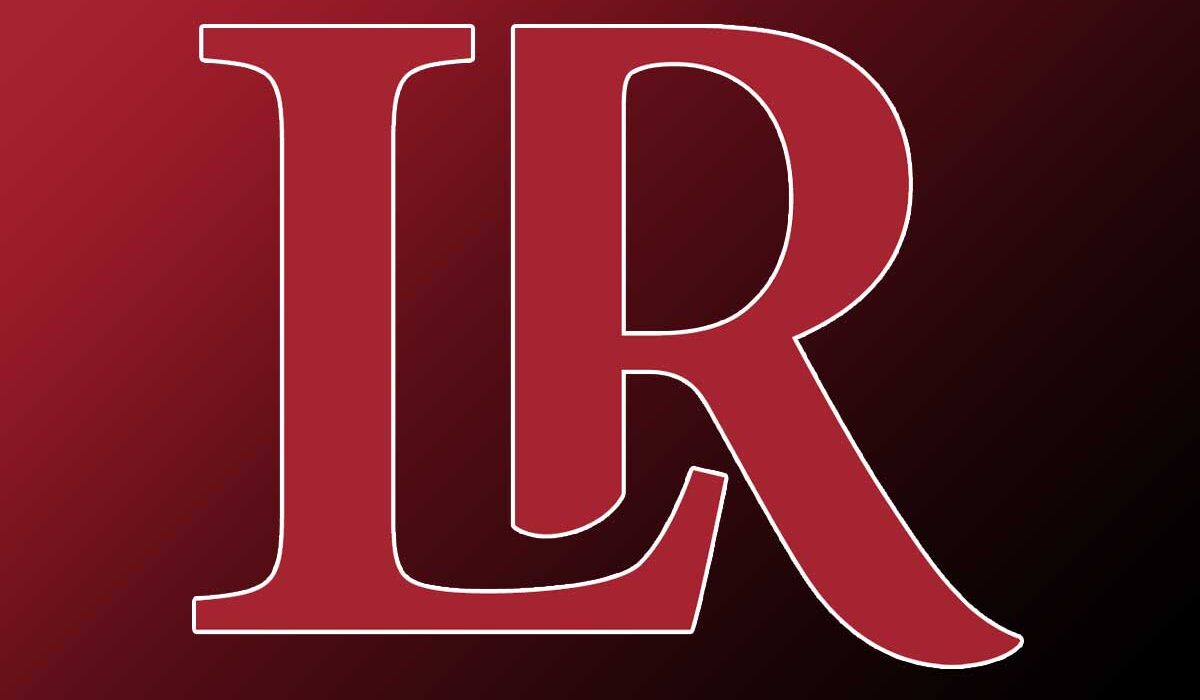 HICKORY – You probably have heard that Kyle Dugger made his NFL debut on Sunday as the New England Patriots hosted the Miami Dolphins. However, you may not know that Lenoir-Rhyne currently has a total of four alums in the NFL ranks for the first time in the school’s history.

Dugger was famously the first Patriots draft pick of the post-Tom Brady era when he was selected with the 37th overall pick in the 2020 NFL Draft. Dugger was in on 11 snaps during a week one victory to become the seventh Bear in history to play in an NFL game and the first since John Milem in 2001.

Another LR Football alum Perry Fewell has had a long career in the league but has recently accepted a new position. Fewell, who most recently served as the interim head coach of the Carolina Panthers last year, currently serves as the Senior Vice President of Officiating Administration for the NFL’s officiating department. According to ESPN.com,,”Fewell will oversee the day-to-day operations of the officiating department, ensure compliance with the league’s collective bargaining agreement with the NFL Referee Association and handle communication with coaches and general managers, among other tasks.”

Along with Dugger and Fewell, Ramon George is entering his fifth season as an NFL official. An umpire, George made his debut on September 11, 2016, in the New York Jets vs. Cincinnati Bengals game. He has been a referee for 52 total games, including playoff games in 2018 and 2019.

Billy Alton is also a member of the NFL from Lenoir-Rhyne. Alton was hired this summer as an NFL Scout for Officiating which gives LR an impressive total working or playing in one of the most recognizable professional organizations in sports. Alton enters this position with over 30 years of officiating experience ranging from the Division II ranks all the way up to the Big 12 Conference.