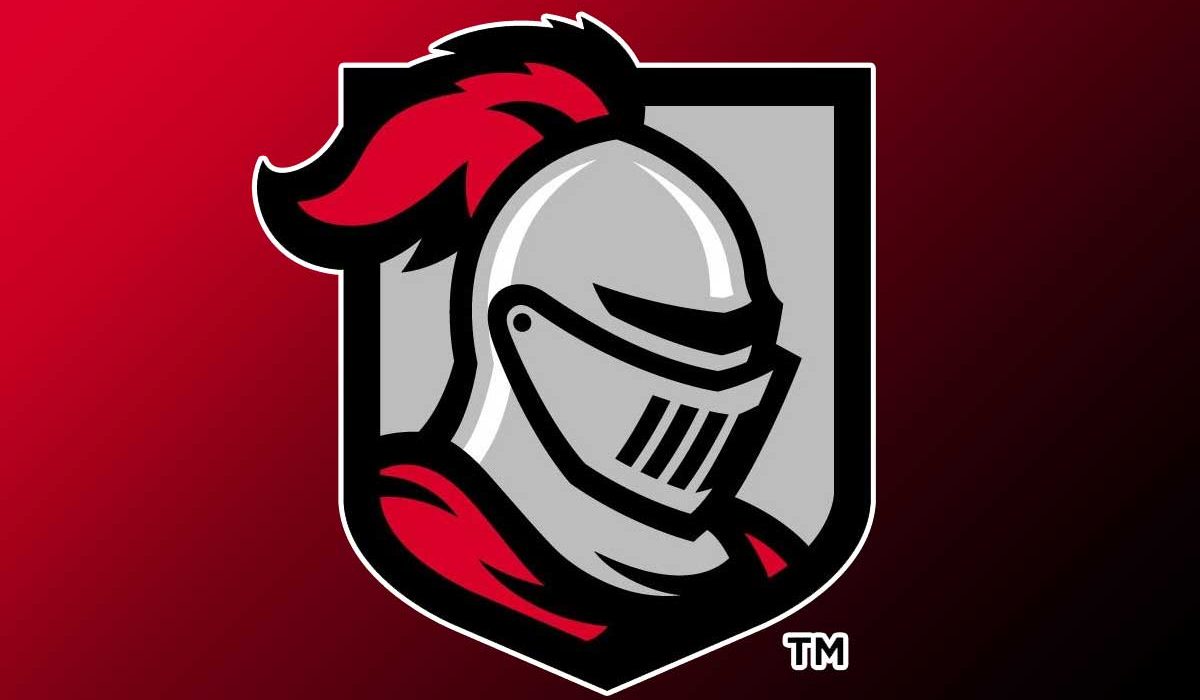 CHARLOTTE, N.C. – Belmont Abbey closed regulation on a 14-2 run, then scored 11 of the first 13 points of overtime, leading to a 75-72 upset of Division I member Charlotte Saturday night at Halton Arena.

L.J. McCoy, fresh off a 20-point effort yesterday, led the Crusaders with 15 points, while three others reached double figures.

Belmont Abbey trailed by as many as 19 points early in the second half before rallying. The Crusaders were down 59-47 with 6:04 to play.

Regulation finished with five straight by The Abbey, a jumper by McCoy and a three-pointer by Aldridge with 20 seconds left, tying the score at 61.

In the extra session, Halloran started with a three, then Aldridge canned a triple from the corner. After a pair of 49er free throws, McCoy converted a four-point play and Charles Solomon hit a layup for a 72-63 with 2:34 on the clock.

Charlotte (5-5) tried to rally, scoring six straight, but Halloran canned two free throws with 14 seconds left and McCoy hit the first of two with 1.9 ticks remaining to steal the victory.

Belmont Abbey returns to action on Monday afternoon with a trip to Emmanuel. The Crusaders defeated the Conference Carolinas preseason favorite, 87-85, in a non-conference game on Friday.