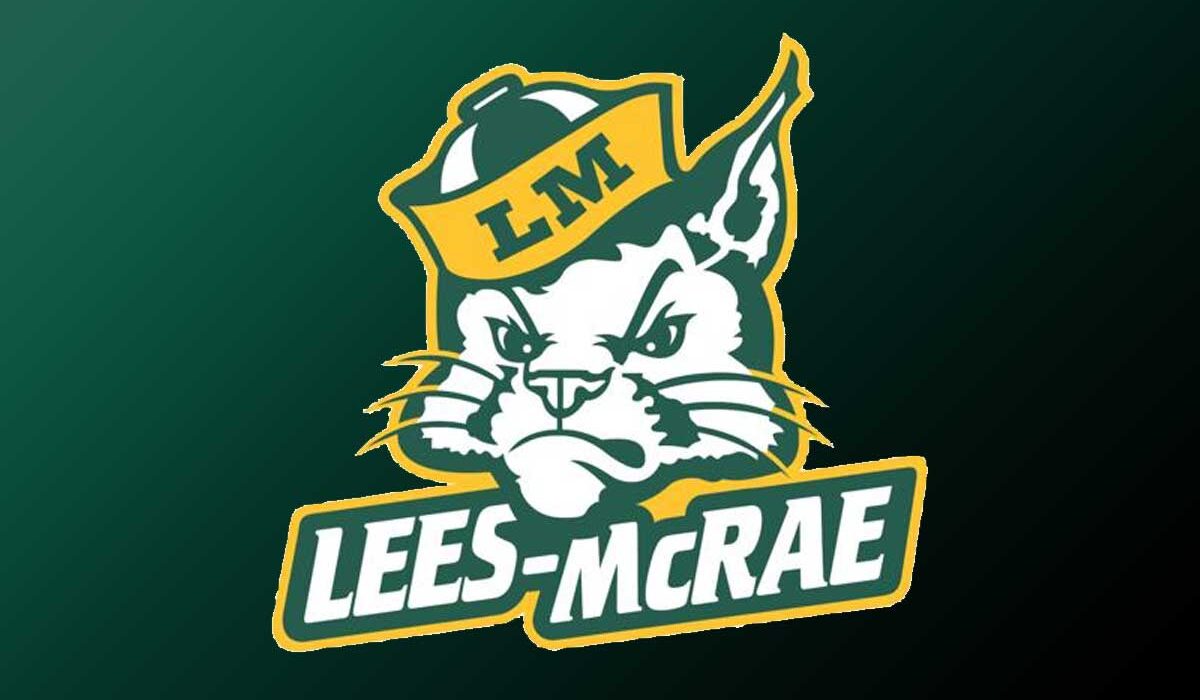 BANNER ELK – Lees-McRae College Vice President of Athletics and Club Sports Craig McPhail announced on Thursday Kendall Fuller has been named the new head coach of the softball program. Fuller comes to the mountains following ten years of NCAA Division I coaching experience at Winthrop University and Western Carolina University, where she helped cultivate numerous academic and athletic achievements for her student-athletes.

“Shortly after talking with Kendall, I felt we had someone special to lead our program,” McPhail said. “Her love for and knowledge of this area was critical to us. When looking at the level of opportunities she’s had at Winthrop and Western Carolina, it was apparent she was ready to coach our women.”

Following a two-year stint as an assistant coach at WCU, Fuller joined the Winthrop Eagles’ coaching staff in 2012. In Rock Hill, S.C., Fuller served multiple roles throughout the next six years, ranging from an assistant coach in her first year to co-head coach. As the hitting coach, Fuller improved the team’s batting average, which led to her team setting a new all-time program record with 64 home runs in 2012, en route to an appearance in the Big South Conference Championship game in 2012.

“I would like to thank Vice President of Athletics and Club Sports Craig McPhail and President Dr. Lee King for the amazing opportunity to lead the softball program at Lees-McRae,” Fuller said. “The energy and passion for Lees-McRae College and its students were evident in everyone I met during the interview process, and I am excited to be a part of such a great place. The program’s recent success lays a great foundation for the future, and I am ready to get to work with the current team to continue building upon that success on the field, in the classroom and in the wonderful community of Banner Elk.”

Under Fuller’s tutelage, the Eagles tallied 14 All-Big South Conference players in five seasons, the Freshman of the Year in 2014, the highest-ever team semester GPA, multiple NFCA Scholar-Athletes and brought in the highest academic class ever for the softball program. Her roles at Winthrop also included being the third base and outfield coach, travel coordination and serving as a tournament and camp director.

Fuller returned to Western Carolina University in 2018 as an assistant coach, where her responsibilities included being the first base and outfield coach, assisting in recruiting through her NCAA Division I certification and practice planning, as well as serving as an academic liaison for the student-athletes through developing academic success plans that resulted in five National Fastpitch Coaches Association (NFCA) Academic All-Americans.

“In our talks and time together, I found myself speaking to someone with great organizational skills and deep compassions, a love for the sport and a strong desire to build off of our recent success,” McPhail said. “She is an impressive woman and I’m excited to work with her as our softball coach.”
In addition to her NCAA Division I coaching experience, Fuller has also served as the Softball Sports Director for the College Coaches Skills Camp in Sylva, N.C. and as an adjunct lecturer in the Biology department at Western Carolina University.